Rudaí 23 (23Things) is being administered by members of the Western Regional Section of the Library Association of Ireland. 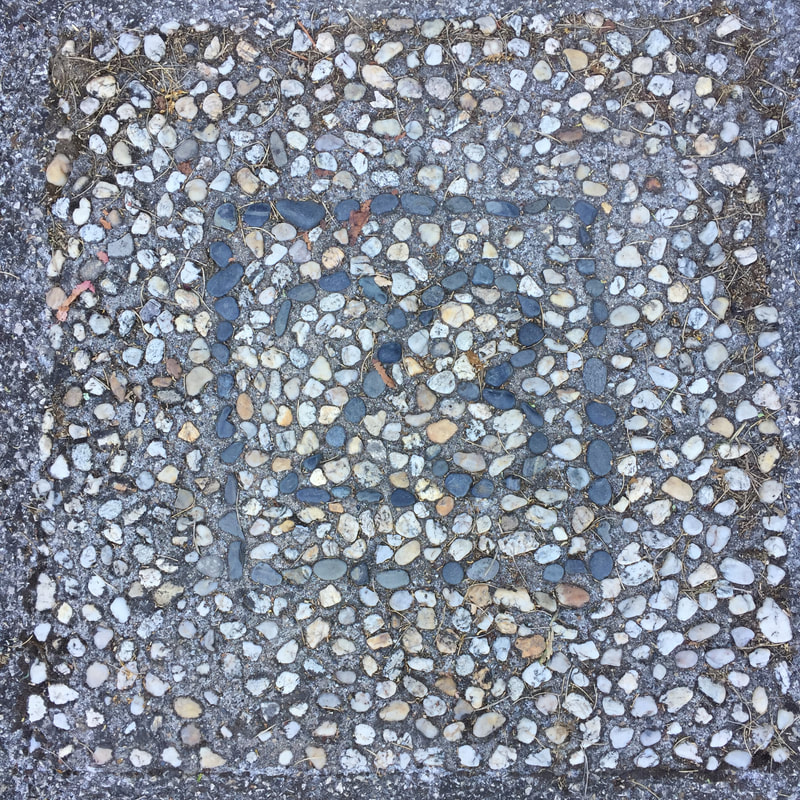